Model Overview
Toyota's venerable Corolla returns with a significant refresh. It's available in only three trims: base, LE and S. All three are powered by the same 132-horsepower 1.8L engine. The base transmission is a 5-speed manual, but a 4-speed automatic is available. With the 5-speed manual transmission, the Corolla achieves an estimated EPA fuel economy rating of 28 city, 35 highway.
All Corollas get electric-assist power steering, which helps provide better responsiveness at high speed plus lighter effort at low speeds, while also enhancing fuel economy.

Refinement is better than expected in such a small car. The new Corolla incorporates many noise reduction measures not common to small cars, such as a 5-layer acoustic-glass windshield and partially shielded wiper blades.

Inside, the Corolla gets various enhancements intended to increase comfort and convenience. For instance, the steering column tilts and telescopes, and the seats are designed to better fit taller drivers. All Corollas have a bench seat in back with space for three adults across. Back seats fold forward for a flat load floor that connects through the trunk. Center console side pockets, front-door pockets, an overhead console, a rear-seat center armrest and an extra storage space above the glovebox are offered.

Options on the S include a power sunroof, an upgraded stereo with USB and iPod connectivity, Bluetooth and satellite radio. 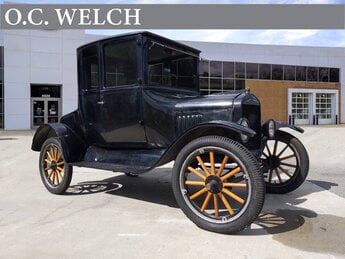